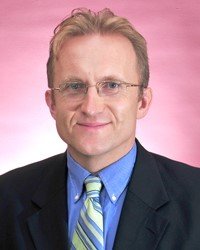 Dr. Batchinsky is a general surgeon by training and a translational scientist by passion. He received his MD degree from Uzhgorod State University and general surgery residency training at the State University in Lviv, Ukraine. After practicing as an emergency trauma surgeon in Ukraine, Dr. Batchinsky joined the U.S. Army Institute of Surgical Research as a National Research Council Fellow in 2001 and, subsequently in 2004, as a research scientist.

AREVA was formed in 2019 and is devoted to prioritizing translational research focusing on combat-relevant trauma and novel critical care interventions for combat casualties during care at ground level and high altitude, using a multi-disciplinary physician-led research team.

Dr. Batchinsky has a special interest in minimally invasive wearable and expeditionary extracorporeal life-support (ECLS) for treatment of lung and multiorgan failure; resuscitation of patients with massive severe combined injuries and exsanguination using modern ECLS and developing biologically friendly heparin-free ECLS. Dr. Batchinsky is a reviewer for a number of medical journals, is a member of multiple societies, past president of the International Society for Complexity in Acute Illness, and founder and director of the Department of Translational Medicine at the University of the Incarnate Word School of Osteopathic Medicine at Brooks City Base in San Antonio, Texas. 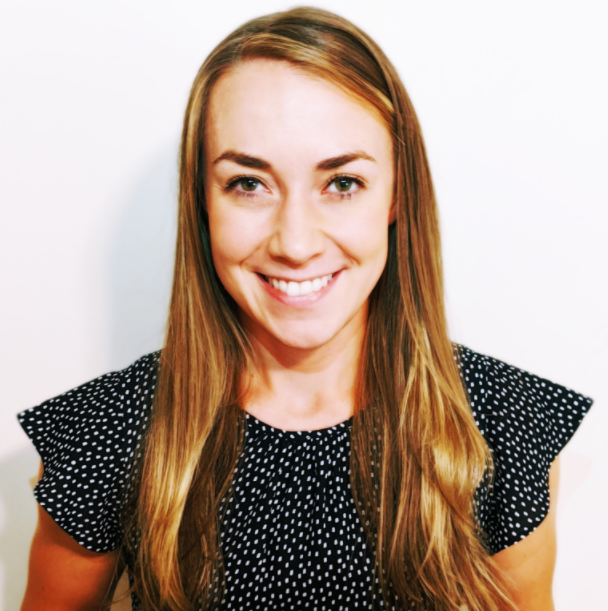 Teryn began her interest in military medicine and translational research at the start of her graduate studies in 2014 at the University of South Florida in the Hyperbaric Biomedical Research lab supported by the Office of Naval Research Undersea Medicine Program. She transitioned to the U.S. Army Institute of Surgical Research as an Oak Ridge Institute for Science and Education Research Fellow in 2016, where she was introduced to ECLS and the translational research team led by Dr. Batchinsky. Teryn completed her doctoral degree in Molecular Pharmacology and Physiology in 2019 through a collaborative program with the University of South Florida and The Geneva Foundation. Her dissertation investigated anticoagulation strategies for ECLS, with a specific focus on novel blood-compatible biomaterials and blood-foreign surface interactions. Her current research interests in the AREVA program include the development of clinically relevant test models for assessment of coagulation for ECLS, interdisciplinary collaboration in the development of blood compatible materials for medical applications, development of targeted coagulation management strategies for ECLS in specific disease etiologies, and implications of epitheliopathy and inflammation in the context of ECLS-induced coagulopathy. 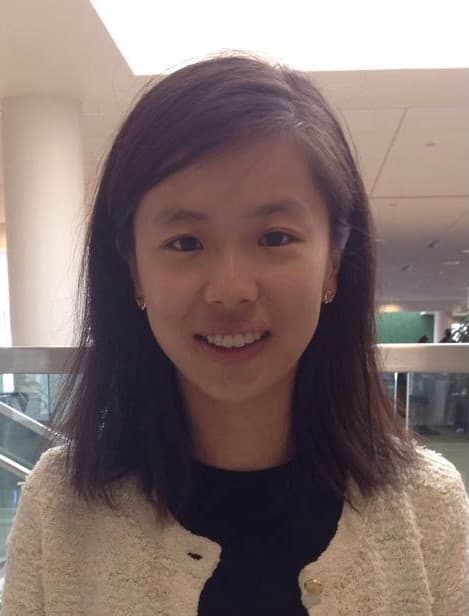 Yanyi started biomedical engineering-related research when she was an undergrad at Kent State University in Ohio. She then moved to Colorado for PhD in Bioengineering in Reynolds’ lab at Colorado State University. Her dissertation focused on the development of multiple nitric oxide-releasing and generating surface coatings for blood-contacting medical devices to reduce blood clotting and bacterial infection complications. She collaborated with Dr. Batchinsky’s translational research team since the third year of PhD and joined the team as a postdoc fellow in 2020 after graduating. Her current research interests within AREVA are protein folding/unfolding/aggregation mechanism on the surfaces of ECLS components and injury-related biomarker development. 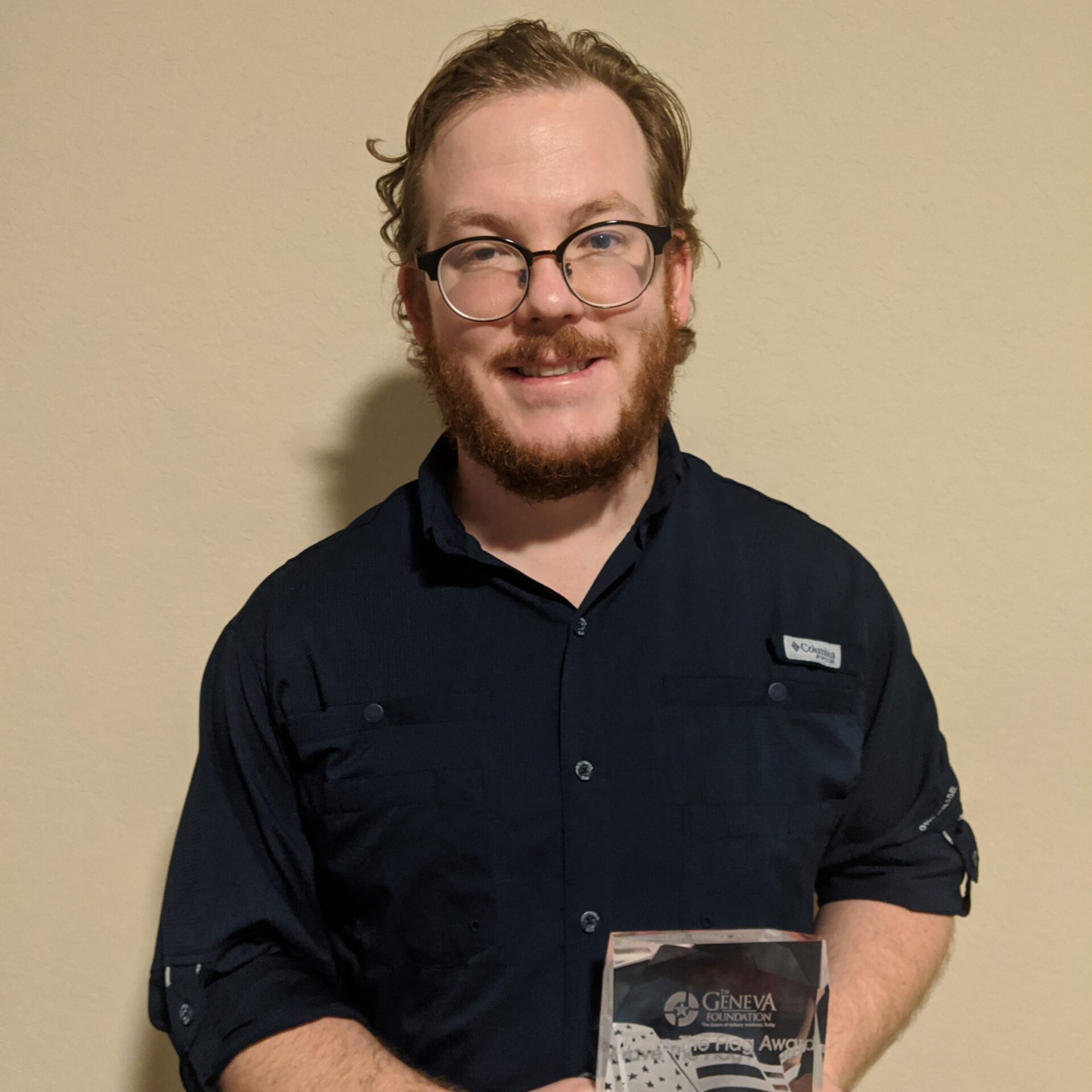 Daniel earned his B.S. in Biology from The Ohio State University in 2011, and an A.S. in Medical Laboratory Technology from George Washington University in 2013. Daniel enlisted in the US Army in 2012 and was trained as a Medical Laboratory Technician. He was assigned to Dr. Batchinsky’s projects in 2013 and has supported Dr. Batchinsky’s research since that point while also learning a variety of laboratory techniques. Daniel joined the Geneva Foundation research team in 2017 as a Research Associate and now serves as the Laboratory Manager for the AREVA Research Program. 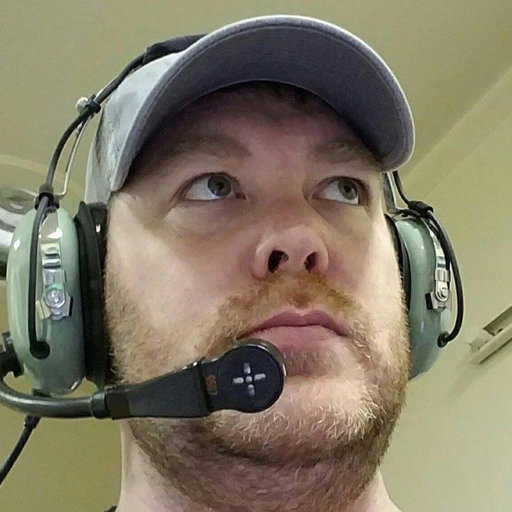 Brendan joined the US Army in 2000 as a paratrooper. After combat deployments to Afghanistan in 2003 and Iraq in 2004, he changed jobs from infantryman to respiratory therapist. Brendan was subsequently stationed at the US Army Burn Center in San Antonio, TX, where he learned the art of long-range patient transport as a member of the US Army Burn Flight Team. He then took over duties as the lead of the patient transport team at Tripler Army Medical Center, Hawai’i, where he oversaw transports covering the entire Pacific Rim. Brendan has been a member of the AREVA team since leaving active duty in 2015 and serves as a research coordinator/RT. 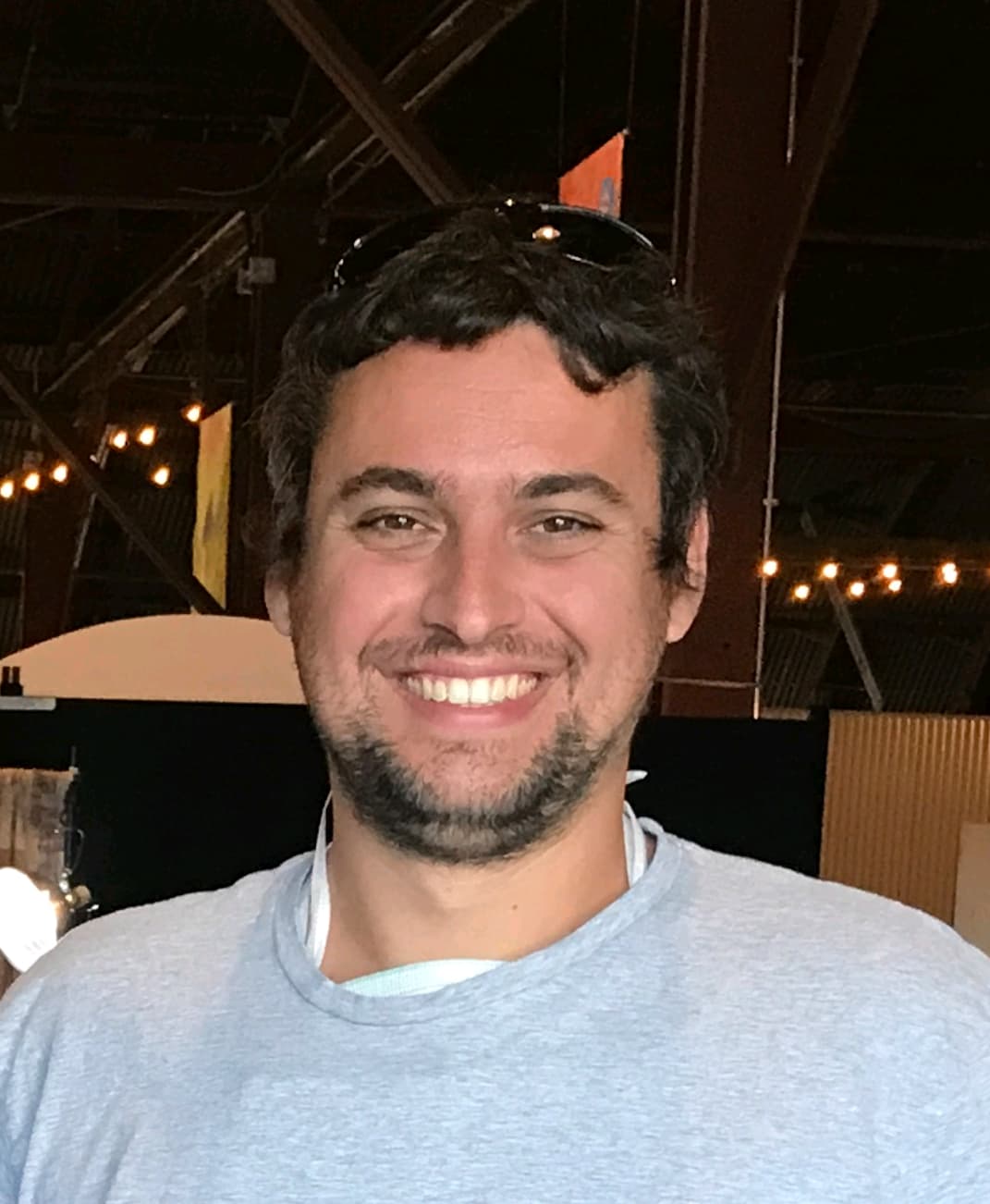 George joined Dr. Batchinsky’s translational research team as an Oak Ridge Institute for Science and Education Research Fellow in 2015, followed by joining The Geneva Foundation as a research technician in 2017. His current research interests at AREVA focus on the development and application of ECLS devices, including low-flow organ perfusion and portable applications. George is currently pursuing his doctoral degree in Biomedical Engineering through the University of Texas at San Antonio.

TFF Pharmaceuticals Enters into CRADA with the U.S. Army and The Geneva Foundation to Develop Dry Powder Needle-free Medical Countermeasures