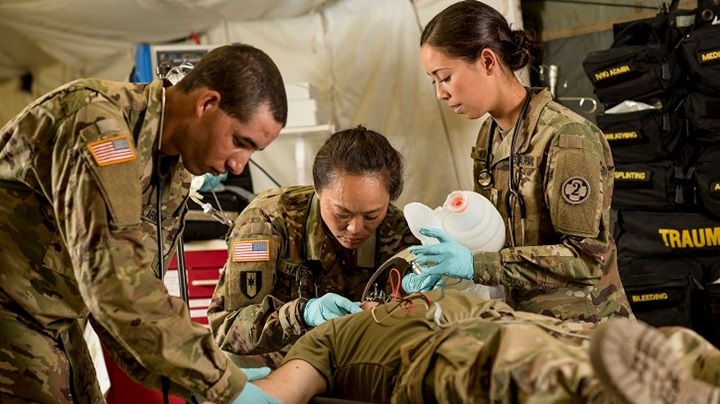 Ketamine, a multimodal dissociative anesthetic, is the most common battlefield analgesic administered to combat wounded service members, but little is known regarding potential long-term psychological impacts. A limited number of investigations have explored the effects of post-trauma ketamine administration on fear memory and post-traumatic stress disorder (PTSD) among male subjects, but none have examined effects on females. Women experience psychological impacts at higher rates than men and show greater sensitivity to ketamine dosages and metabolism, which may be impacted by sex-hormone levels. Dr. Radford’s pre-clinical research study is novel in that it is one of the first to use a clinically relevant infusion method to characterize sex-related effects of ketamine on fear memory behaviors and brain glucose metabolism (BGluM) in female rats compared to male rats.