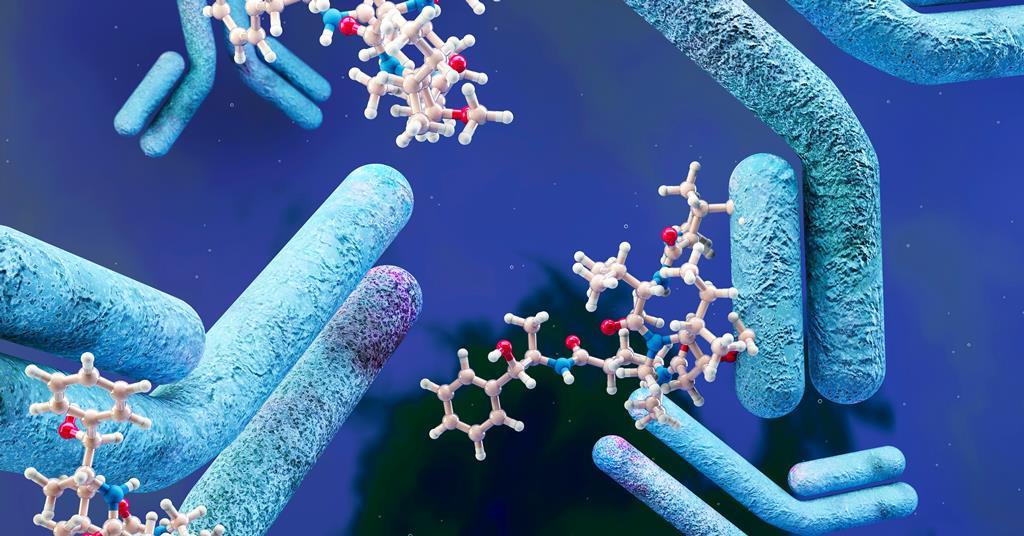 Geneva Principal Investigator Martin J. Schenermann, PhD, a senior investigator at the National Cancer Institute (NCI) and Principal Investigator Brad St. Croix, PhD, a senior scientist also at NCI, were each awarded an investigational grant for breast cancer research from the U.S. Army Medical Research Acquisition Activity (USAMRAA) to generate pre-clinical data in order to submit an Investigational New Drug (IND) to the U.S. Food and Drug Administration (FDA). The awards, issued in February 2021, are being administered by Geneva.

The potential of novel antibody-drug conjugates (ADC) has been gaining traction as a potentially effective therapy for breast cancer in recent scientific literature. ADCs work by combining (or “linking”) a chemotherapy agent with a monoclonal antibody. An ADC is given to a patient intravenously and like a guided missile attack searches for its programmed target. Once it attaches to its target it can deliver the cancer therapy directly into the cancer cell. Inside the cell, the linker holding the antibody and the chemotherapy together is broken, releasing the chemotherapy agent. Unlike chemotherapy which can cause a lot of serious side effects, ADCs help limit the damage to healthy cells and potentially fewer side effects for the cancer patient.

In a research study titled “Improving the therapeutic index of ADCs targeting metastatic breast cancer,” Dr. Schnermann and Dr. St. Croix are partnering together and aim to generate a body of pre-clinical, anti-tumor, and toxicology data with their enhanced ADCs to provide the foundation of an IND to the FDA.

Breast cancer is the most common cancer in women worldwide and the second most common cancer overall, according to the Breast Cancer Research Foundation. It is a leading cause of cancer death in less developed countries and the second leading cause of cancer death in American women, surpassing lung cancer for the first time in 2020.