The NCAA-DoD Concussion Assessment, Research and Education (CARE) Consortium, established in 2014 as part of the broader NCAA-DoD Grand Alliance, is the largest study in history of concussion and repetitive head injuries with the goal to identify ways to improve diagnosis, treatment, and prevention. Geneva has supported the CARE Consortium research through collaboration with the U.S. Air Force Academy and the U.S. Military Academy at West Point since 2014, focusing on acute effects of concussions immediately following injury. In 2018, the CARE Consortium began studying how concussions affect the brain in student-athletes and service members alike over the course of several years.

Geneva received a subaward in May 2020 from The Henry M. Jackson Foundation (HJF) for a study titled “The Service Academy Longitudinal mTBI Outcomes Study (SALTOS).” The program tracks cadets that sustain a concussion or mild traumatic brain injury (mTBI) while at West Point up to and past graduation. The goal is to gain a better understanding of the short-, intermediate-, and long-term effects of mTBI on military performance, neurocognitive functioning, and overall health.

The CARE Consortium, led by the Indiana University School of Medicine, the University of Michigan and the Medical College of Wisconsin, in collaboration with the Uniformed Services University, has collected data on more than 44,000 student-athletes and cadets at 30 colleges and military service academies. Data has been collected on over 4,300 concussions to date.

Ultimately, these new, expanded efforts will build upon the works of the largest, most diverse student population ever studies to gain a comprehensive understanding of sports-related concussions and mTBI.

The opinions and assertions expressed herein are those of the author(s) and do not necessarily reflect the official policy or position of the Uniformed Services University or the Department of Defense. 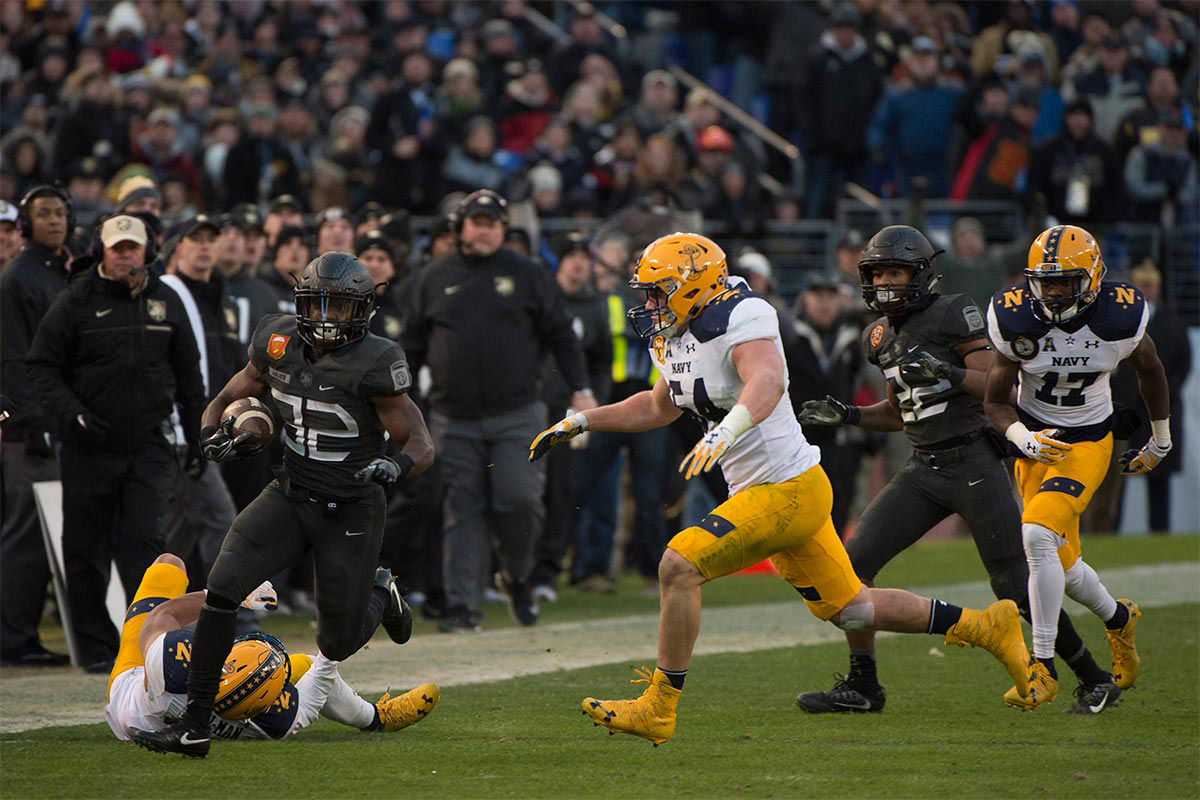