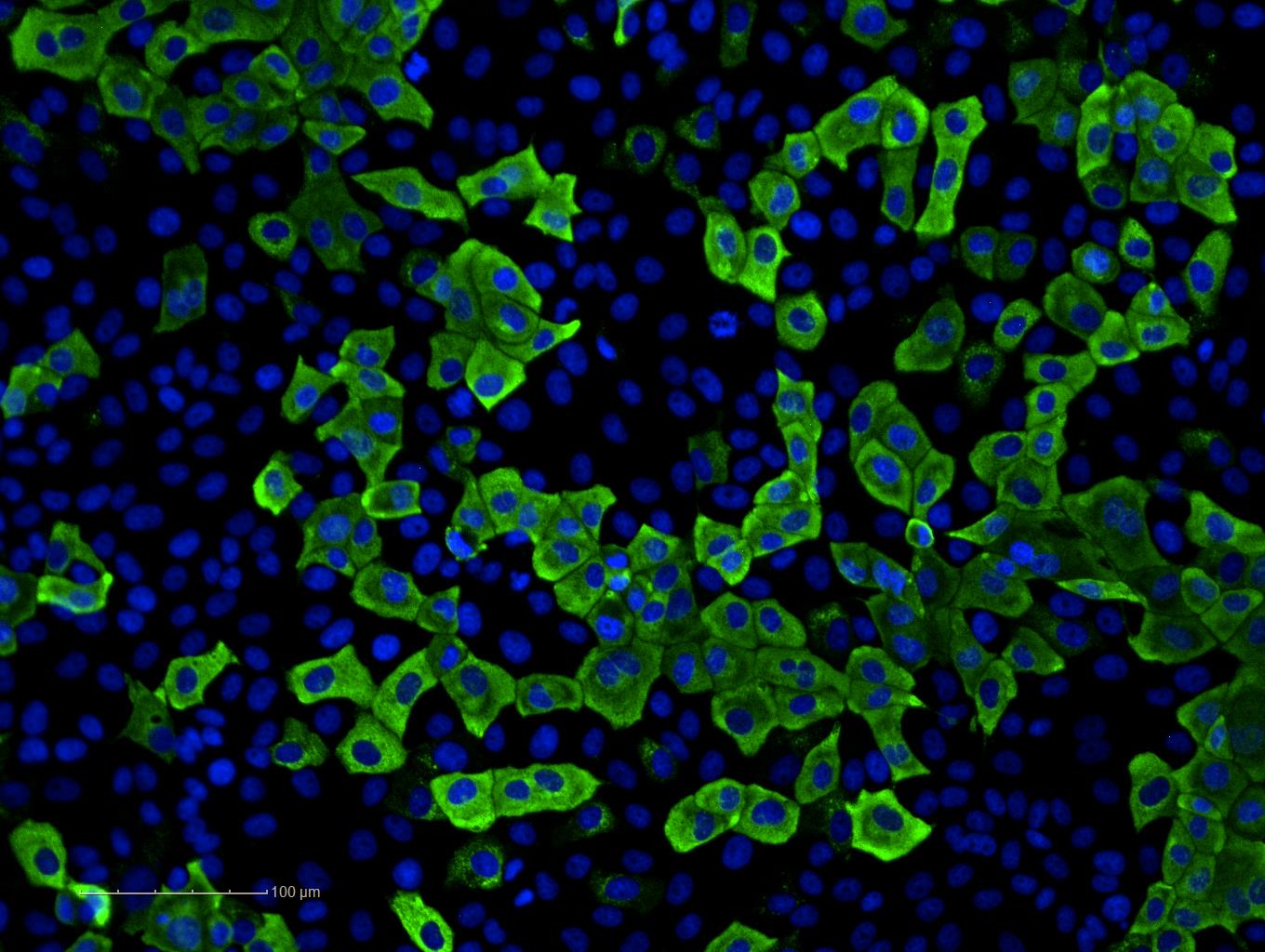 With research from filoviruses and hantaviruses underway, Dr. Andrew Herbert hopes to chart a similar path for SARS-CoV-2.

Andrew Herbert, PhD, a senior research scientist for The Geneva Foundation, is part of an international consortium of over 20 investigators from across the globe who recognized the immediate need to address the COVID-19 pandemic early this year. The group is building on the antibody research they were already doing on other highly lethal viruses that spread from animals to people.

The consortium is a project called the Prometheus Center for Excellence in Translational Research (Prometheus). The group received a $22 million grant from the National Institute of Allergy and Infectious Diseases (NIAID) in April 2019 to develop antibody-based therapies for tick-borne Crimean-Congo hemorrhagic fever virus and orthohantaviruses, which are spread by rodents.

Under the Prometheus project, Dr. Herbert tests antibodies for their effectiveness both in cells and in animal models for the preclinical development of lead antibodies. Other institutions involved in the project besides Geneva are the Albert Einstein College of Medicine, the U.S. Army Medical Research Institute of Infectious Diseases (USAMRIID), Mapp Biopharmaceutical, Inc., The University of Texas at Austin, and Adimab, LLC, among others. Because these are highly contagious pathogens, USAMRIID, where Dr. Herbert is located, does much of the work with authentic live viruses since the institute has the specialized facilities necessary to handle them.

Over the past year, Prometheus has generated large libraries of monoclonal antibodies from people who have survived Crimean-Congo hemorrhagic fever virus, Puumala virus, Sin Nombre virus and Andes virus. The investigators were characterizing these antibody libraries using in vitro (cell culture) systems and had started taking lead candidates forward into animal model testing.

“Then the COVID-19 pandemic hit,” said Dr. Herbert. “We are still moving forward and making good progress on the other viruses, but we’re ramping up our efforts to do the same thing with coronavirus.”

The Prometheus group collected cells from coronavirus survivors in the United States and isolated antibodies, which are now being evaluated in cell culture systems. Dr. Herbert is optimistic that a validated animal model will be available shortly to allow testing of lead antibody candidates.

Prometheus builds on established workflows Dr. Herbert helped to establish after the 2013-2016 West African Ebola virus outbreak. Investigators would collect cells from ebolavirus survivors and sort them to identify cells that express antibodies specific to the virus and particular proteins within the virus. That research built a library of virus-specific antibodies to allow the consortium to find the ones that can neutralize the virus.

The ebolavirus antibody research effort was published in several major publications such as Nature, Science and Cell, and is now on the path to licensure.

Antibody-based therapies have a good safety profile, with little chance of the body’s having a negative reaction. Their favorable safety profile means antibody therapies will have a higher likelihood of receiving an Emergency Use Authorization (EUA) from the U.S. Food and Drug Administration (FDA).

“It’s still too early to completely understand the similarities and differences between this novel coronavirus and other coronaviruses, but lessons learned from severe acute respiratory syndrome (SARS) and Middle East respiratory syndrome (MERS) may move us down the path that much faster,” added Herbert. “The rapid work Prometheus has achieved so far is a testament to the antibody development platform and, more importantly, the group of people involved.”