“We’re pleased to add two outstanding members to our SAB,” said Geneva President and CEO Elise Huszar. ”They each add a unique military perspective and exceptional medical research experience. Perhaps even more important is the passion they share for military medicine, which will undoubtedly prove to be an asset to Geneva.”

The SAB provides scientific consult, advisement, and direction to Geneva’s senior leadership, program directors, principal investigators, and research administrators. The SAB is a strategic partner alongside Geneva’s leadership to ensure the science remains relevant, sustainable, and innovative. The SAB has grown in scope to be one of Geneva’s main differentiators, and much emphasis has been made since its inception on developing and leveraging the SAB as Geneva’s priorities grow and evolve.

Dr. Ann Kobiela Ketz is the Senior Manager for Clinical Affairs at Recovery Sciences, Enovis Corporation. She recently retired after 21 years of service as an Army Nurse. She most recently was Chief, Center for Nursing Science and Clinical Inquiry, at Landstuhl Regional Medical Center in Landstuhl, Germany. Her military career has provided her with broad clinical nursing experience, including medical-surgical, intensive care, oncology, and pediatrics.

“As a retired Army Nurse Scientist, I have experienced first hand how Geneva supports and encourages scientists to make impactful contributions towards advancing military medicine” said Dr. Ketz. “I am honored to have this opportunity to continue to advocate for military research by serving with this team of dedicated, passionate professionals.”

She graduated with a Bachelor of Science in Nursing, then completed her Master of Nursing at the University of Washington. She completed a thesis on phantom limb pain in traumatic amputees. In 2011, she obtained her Doctor of Philosophy at the Uniformed Services University of the Health Sciences. She has served as the Primary Investigator for several research protocols studying pain, sleep, and rehabilitation, including a protocol using photobiomodulation therapy to treat plantar fasciitis. In her current role at Enovis, she is a thought leader, accountable for creation, oversight, and execution of strategic clinical evidence generation programs in accordance with business needs for a broad portfolio of rehabilitation medical devices.

During his 20 year plus military career, Dr. Svoboda served as Chief of Orthopaedic Sports Medicine, Brooke Army Medical Center and the Director of Orthopaedic Research, US Army Institute for Surgical Research, both located at Fort Sam in Houston, Texas, from 2005-2007. He was the Program Director of the COL John A. Feagin, Jr. Sports Medicine Fellowship, the Department of Defense’s only program of this type, at West Point from 2009 to 2017. In that role, he was responsible for training all of the Orthopaedic Sports Medicine sub-specialists in the U.S. Army. He has worked closely with 2020 Geneva Researcher of the Year recipient Dr. Kenneth Cameron on research at USMA prior to his retirement, and helped contribute to the growth of research there.

For more information about the Scientific Advisory Board, including a complete list of SAB members, visit https://genevausa.org/about/leadership-in-military-medicine/scientific-advisory-board/. 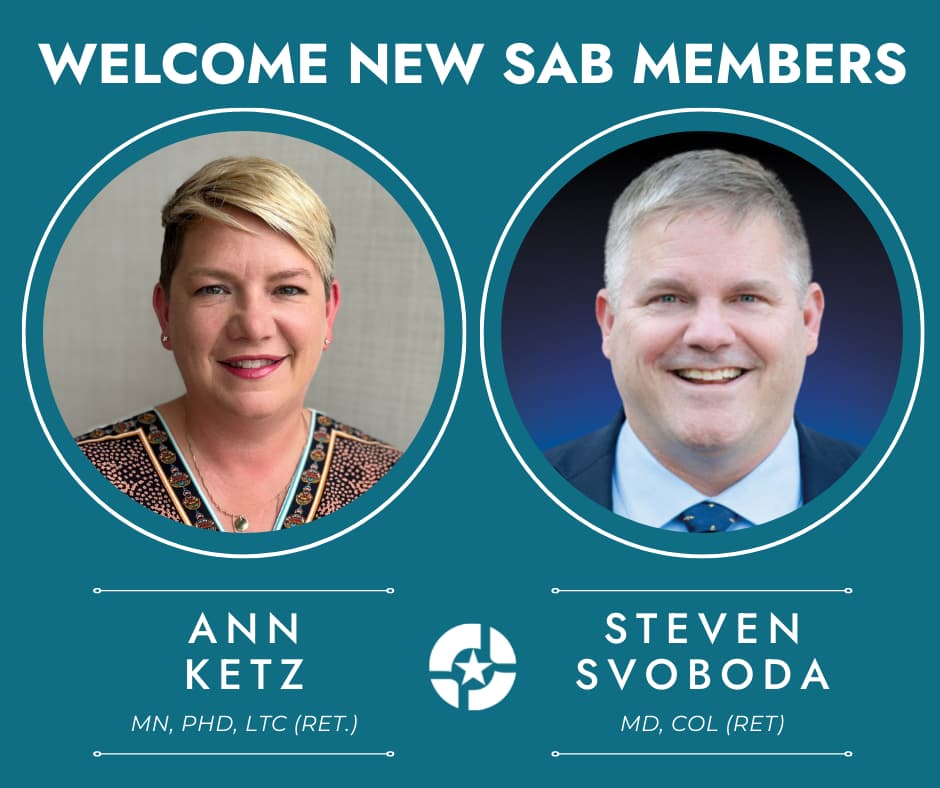 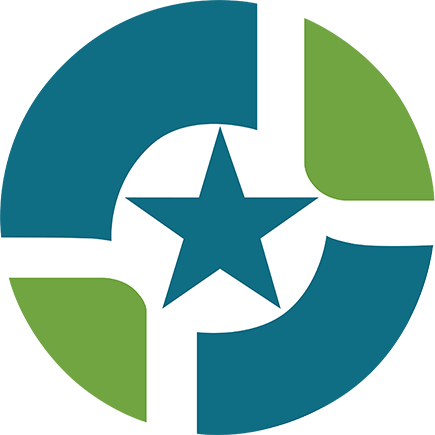