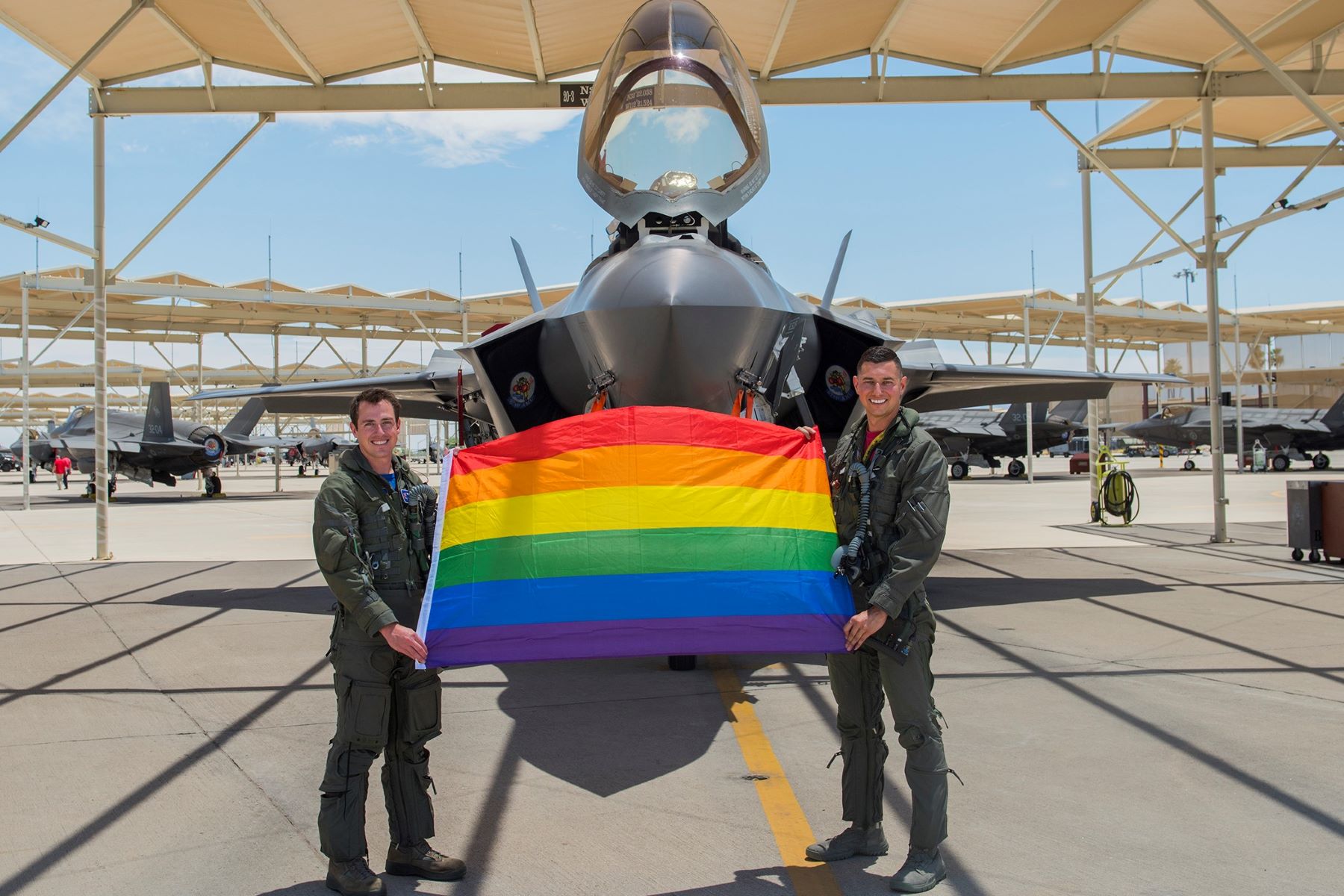 In the nine years since the repeal of “Don’t Ask, Don’t Tell” (DADT) in 2011, medical research for lesbians, gay men and women, bisexual men and women, transgender men and women, and queer (LGBTQ) individuals has largely been focused on members of the civilian population. Geneva Principal Investigator LTC Pedro Oblea, Jr, PhD, RN, Deputy Chief, Center for Nursing Science and Clinical Inquiry for Research (CNSCI-Research) at Womack Army Medical Center at Fort Bragg, NC, is conducting a study focused on LGBTQ former military service members to understand the lived experiences, associated stressors, and social support impacting the physical and mental health of this minority population after the coming out process.

LGBTQ in the military

According to the Institute for State and Local Governance of the City University of New York Equality Indicators report published in 2018, there are approximately 71,000 active duty military service members identify as lesbian, gay or bisexual (LGB), and an estimated 15,000 identify as transgender. 6.1% of the military’s 1.5 million service members self-identified as lesbian, gay, bisexual, or transgender with an 0.6% of those respondents identifying as transgender, based on the 2015 RAND Department of Defense Health-Related Behaviors Survey. As LGBTQ service members in the military are becoming more visible, understanding the experiences and challenges of LGBTQ populations after the coming out process can help those healthcare providers and policy makers who are not LGBTQ better understand their unique needs and perspectives.

LTC Oblea’s long-term goal of the research is to provide data and recommendations to assist policy makers in designing appropriate healthcare for all members of the military and their families, including the LGBTQ community.

Why study LGBTQ after ‘coming out’?

The stress of coming out can vary a great deal in intensity and depends on the degree of integration of the individual and the support given. (Gershman H. The stress of coming out. Am J Psychoanal. 1983;43(2):129-138. doi:10.1007/BF01253472) Coming out can be a major psychological decision and hurdle due to perceived fears and actual negative consequences. It can also be an important step towards improving the mental health and well-being of the individual.

Research examining LGBTQ service members in the military is important because LGBTQ service members are likely to face health disparities that differ from the heterosexual population. According to healthypeople.gov, some of these health disparities are based on social stigma and discrimination, which research has suggested are related to an increase in the rates of psychiatric disorder, substance abuse, and suicide.

The 2015 RAND study also states the percentages of those service members identifying as LGBT report mental health issues, a history of unwanted sexual contact, and a history of physical abuse as particularly high.

The Veterans Administration reports the risk of depression and suicidal ideations twice as is high for LGBTQ veterans than for LGBTQ individuals without military experience.

The study employs an exploratory prospective cross-sectional descriptive design. “The overall rationale for employing this design,” said LTC Oblea, “is that the administration, collection, and analysis of quantitative data will provide a general understanding of minority stress, social support, level of outness, perceived stress, and overall health status among LGBTQ prior service members in the U.S. military.”

He added, “This method will generate a lot of information and provide a good opportunity for gaining a broad base of knowledge about LGBTQ prior military service members’ stressors, including possible associations that may exist between stressors and health outcomes and, therefore, can be useful in generating hypotheses for future research.” This design will also provide a “snapshot” of LGBTQ prior military service members’ stressors and the characteristics associated with them.

For his work in this study, LTC Oblea received the “Best Poster Winner 2019” award during the 6th Annual International Forum on Ethics and Religion in Health held at the University of Maryland, Baltimore, MD in November 2019.  He was selected as a panelist for the Work and Family Research Network Expert Panel 2020 and invited to co-author a book to be released in the summer of 2021 about the social determinants of LGBTQ populations, a book intended for use by emergency room nurse practitioners.

Currently, two manuscripts regarding his research are under review from a reputable peer-reviewed journal. LTC Oblea’s findings are anticipated to be published in the winter of 2020.

He anticipates knowledge gained from this work will be the beginning of a larger-scale study that could influence future military research by focusing on the effects of the DADT policy, negative and positive experiences, and the impact of those experiences, as well as research that will determine what factors could contribute to change LGBTQ former service members and veterans negative to positive experiences.

“Military policy towards inclusiveness and acceptance of LGBTQ service members is needed,” said LTC Oblea. “It is critical to find potential best practices for LGBTQ policy and health care for all military members and veterans.”