Accelerating Malaria Research from Beyond the Bench

Malaria remains among the most significant infectious diseases facing U.S. service members deployed around the world and is responsible for killing over 600,000 people every year. The Walter Reed Army Institute of Research (WRAIR), the largest biomedical research facility administered by the Department of Defense, is a world leader in malaria research and drug development. WRAIR has contributed to the discovery and development of  every-FDA approved malaria prevention drug.

Samantha Aylor, MSPH was hired at Geneva in 2017 as a Research Technician at WRAIR after previously working in the biotech industry as a Malaria Biologist. She transitioned to a Research Portfolio Administrator at Geneva in 2021 where she is currently working in that role to support research at WRAIR. Aylor’s passion for malaria research gives her a unique perspective on research management. “In graduate school, I decided to focus my public health degree on global communicable diseases, and it was during that time that I became immersed in malaria research,” said Aylor. “I was immediately fascinated by this disease because of its longevity, complex life cycle, and its ability to adapt to change and evade therapeutic interventions. This parasite has been around for centuries and consistently presents researchers with major challenges when it comes to eradication.”

Malaria and the Warfighter

Malaria has impacted the U.S. military since the Revolutionary War.

When it comes to protecting service members from malaria using traditional medication, Aylor said there are two main challenges: (1) The medications used for prevention often have a long dosing schedules and require consuming multiples pills over the course of several days or weeks. This often leads to non-compliance among service members, leaving them more susceptible to contracting the disease. And (2), in certain strains of malaria, the parasites enter a dormancy state in the liver, which can lead to recurring infection, days, and even months after the initial illness.

“There is currently only one drug available to treat these dormant parasites but it cannot be given to people with G6PD-deficiency and is not always 100% effective,” said Aylor. “This disease can be very debilitating, especially in U.S. warfighter populations who have never been exposed to the parasite and can greatly affect the outcome of battle.”

As a Geneva researcher at WRAIR, Aylor worked on three malaria studies where she tested novel therapeutics in animal models and helped develop an in vitro high throughput screening assay for liver stage malaria.

She traveled on behalf of Geneva’s group to consortiums in Thailand and New Zealand where world-renowned malaria researchers exchanged ideas and she participated in laboratory workshops. “Not only does Geneva play a huge role in funding and managing the research, but they also support their research staff by allowing them the opportunity to grow and develop better research skills by participating in these types of collaborative initiatives,” she said.

Using her scientific background in her current role, Aylor prides herself in being able to make the pre-award process easier for researchers. When it comes to budgeting, she can speak the language and better communicate technicalities with scientists. “Scientists don’t get training on grants, grant writing, and finance,” she said. “Being able to understand that world and help them get the funding they need is really rewarding.”

The best part of her job, she added, is when Geneva is successful in getting a researcher funded – a milestone she considers personally rewarding.

“I love being part of the pre-award process and consulting with the project teams on how to put together their proposals. A lot of work goes into that process so when it actually gets awarded it is really exciting,” said Aylor.

“I also love seeing the broad range of research areas that Geneva supports and learning more about not only malaria, but everything else that can impact the warfighter.” 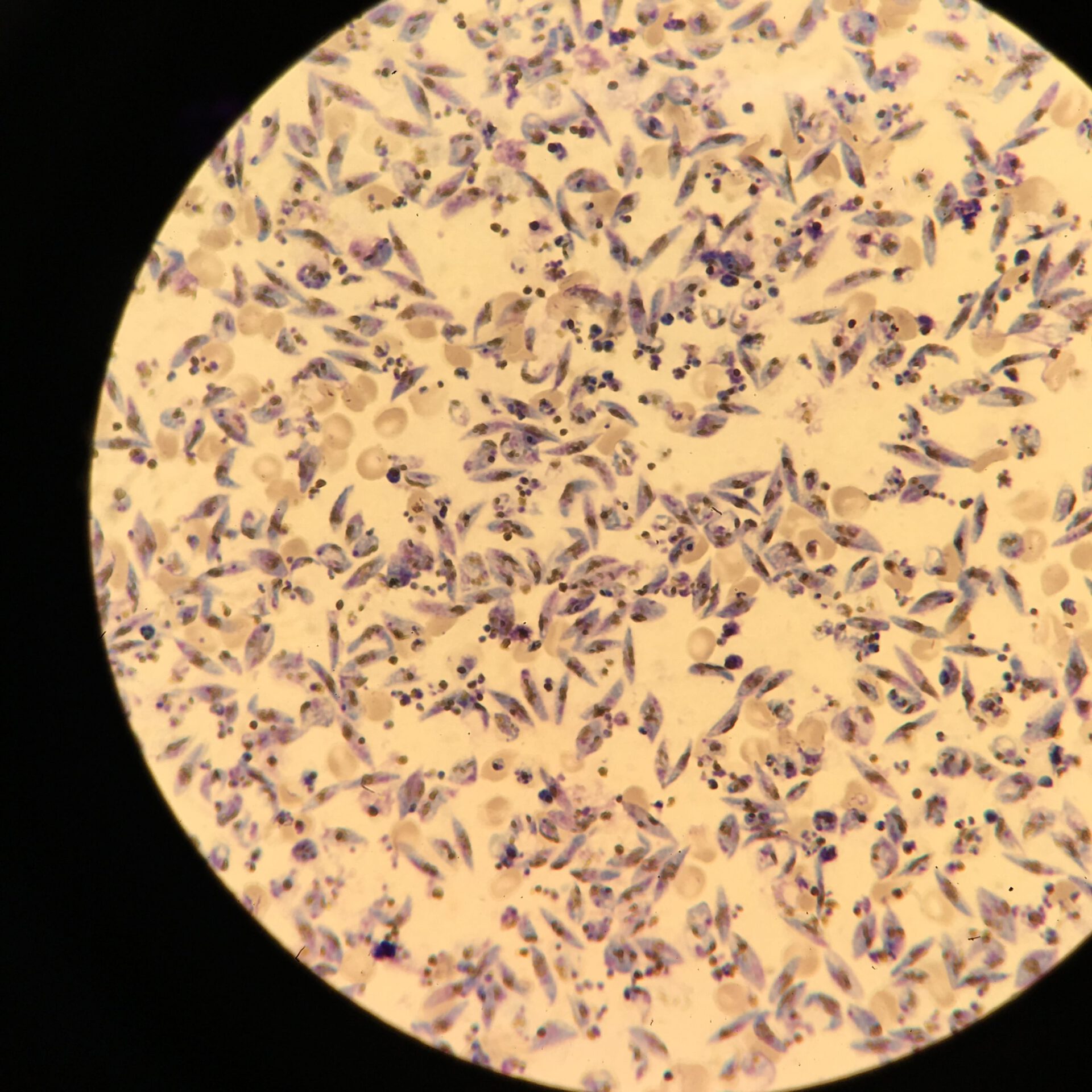 “Not only does Geneva play a huge role in funding and managing the research, but they also support their research staff by allowing them the opportunity to grow and develop better research skills by participating in these types of collaborative initiatives.” 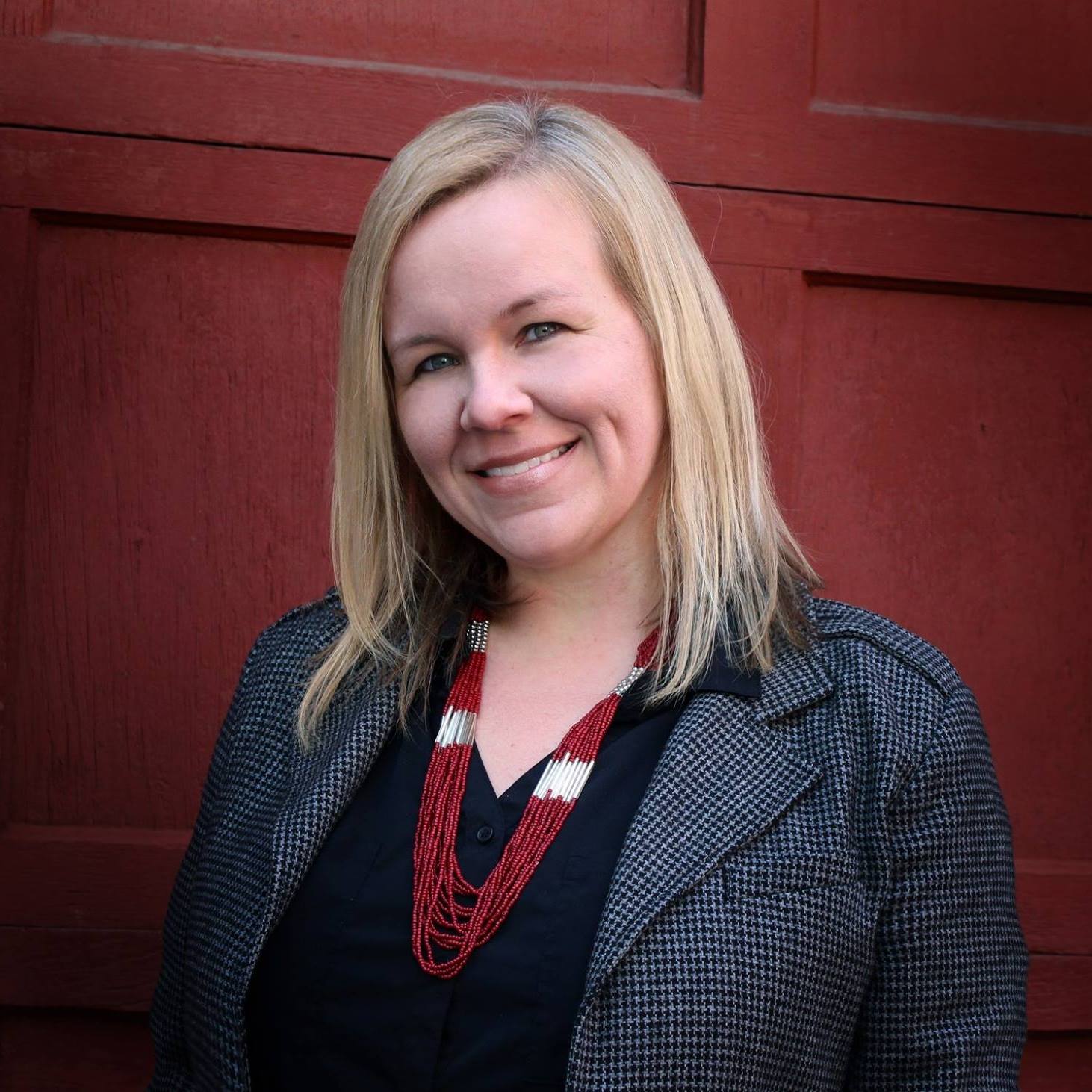