In Spring 2019, the LT Murray Family Foundation, a charitable organization based in Washington state that primarily supports programs in the Puget Sound area, made a generous contribution to The Geneva Foundation (Geneva) in support of the first small grant competition for researchers at Joint Base Lewis-McChord (JBLM). Throughout April, Geneva received ten competitive applications highlighting a variety of research projects related to military medicine. These proposals were reviewed and evaluated by Geneva’s Scientific Advisory Board, who then selected one project to receive the gifted funds.

Congratulations to Capt. Daniel Lammers, M.D. and Lt. Col. Matthew Eckert, M.D. and their proposal, “Combatting Ischemia Reperfusion Injury from Traumatic Injury Requiring Occlusion of the Aorta via Adenosine, Lidocaine, and Magnesium (ALM)” for being selected as the recipient of Geneva’s Small Grant Competition at JBLM.

Geneva’s Scientific Advisory Board Chair, Dr. Neil Vining, noted that “It has been a privilege to initiate the JBLM Small Grant Competition in partnership with the LT Murray Family Foundation. On behalf of the Scientific Advisory Board and the organization, I would like to recognize the impressive research proposals that were received, representing a diverse and impactful body of work at JBLM.” 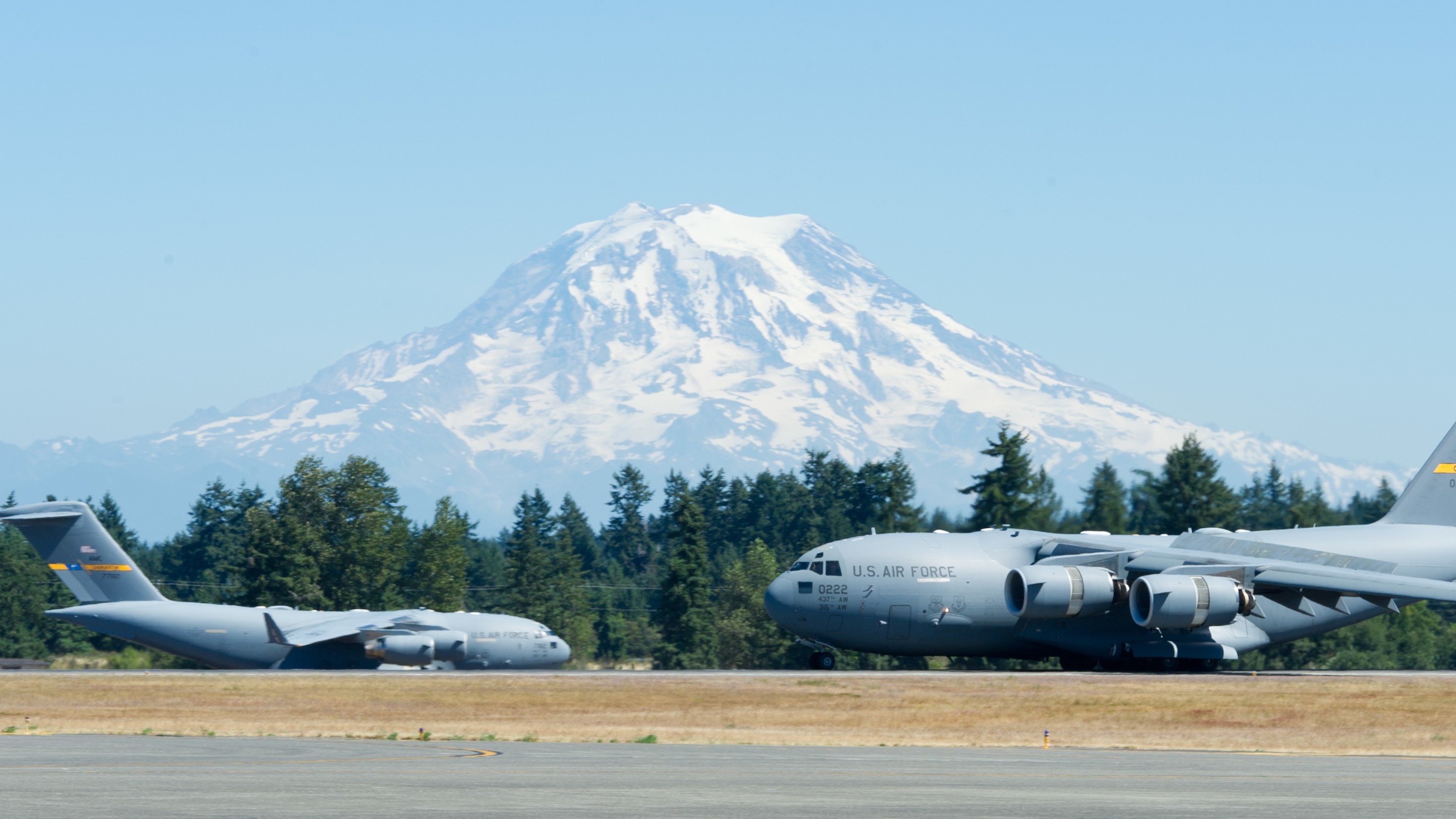