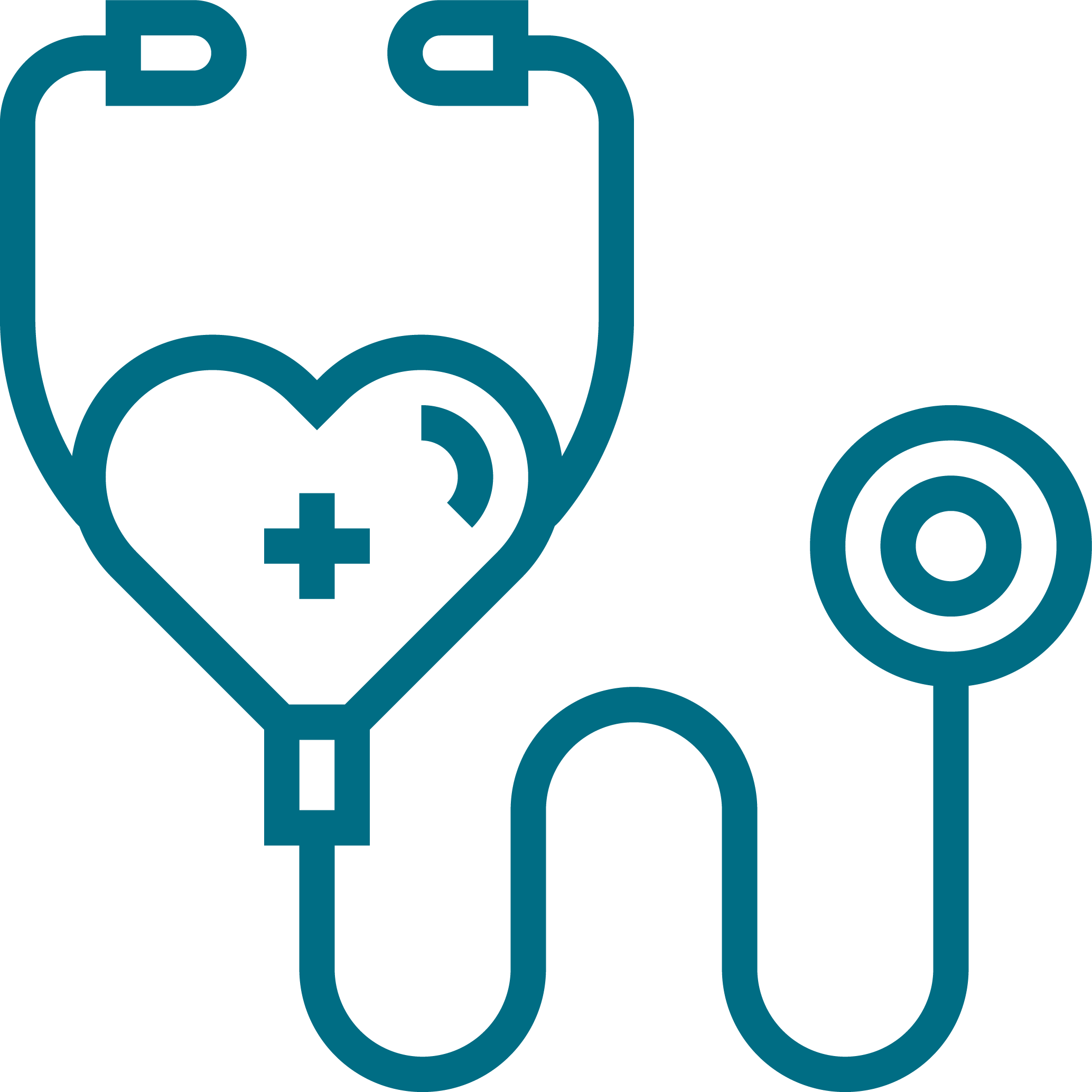 In 1996, Geneva received its first nursing research grants from the TriService Nursing Research Program. These grants were Geneva’s first federally-funded research programs and launched a rewarding collaboration with the nursing researchers at Madigan Army Medical Center that continues to this day. Since that time, Geneva has remained committed to military nursing research in a broad spectrum of military treatment facilities across the nation.

The TriService Nursing Research Program (TSNRP) was created by Army, Navy, and Air Force nurses who believed a central agency would enable military nurses to conduct more effective research. Recognizing that military nurses play a critical role in the health and welfare of the military population, Congress appropriated funding for nursing research in 1992 under TSNRP.

In 2019, Geneva assumed a program management role over TSNRP under a cooperative development agreement with the Uniformed Services University. Geneva was able to retain 90% of TSNRP during the transition and generated cost savings through innovative approaches.

Today, Geneva advances the mission of TSNRP in the following ways: 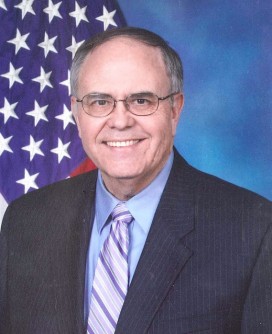 Dr. Johnson, Director of Research at the U.S. Army Graduate Nursing Program in Anesthesia Nursing, was honored with the first annual TSNRP Mentorship Award in 2020, in recognition of his 40+ years as a nurse scientist and mentor.

CDR Radford is the Deputy Program Director at the USU Graduate School of Nursing. His research is focused on exploring the effects of the intravenous anesthetic agent ketamine on learning and memory by investigating the side effects on males versus females.

Researcher of the Year 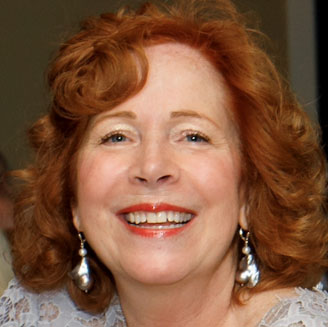 Dr. McCarthy is Senior Nurse Scientist at Madigan Army Medical Center. Her research focuses on the vital role of nutrition in the overall health of service members and is currently studying the effects that vitamin D has on COVID-19.

In 2016, Geneva and Jonas Philanthropies partnered to create a joint scholarship that funds doctoral nursing candidates seeking to improve healthcare for veterans and military personnel. Geneva’s commitment to nursing research is deeply rooted in the organization’s history beginning with the organization’s founder, Jane Taylor, a former nurse.